Hailed or hated, prophet or poison, Donald Trump’s presidential bid has fundamentally changed political discourse in ways that will benefit our nation and the world.

The tectonic events that change industries and organizations, the unforeseen forces that drive the cultures of countries and companies are exceedingly difficult to control, but one thing is for sure—in the aftermath of great upheaval comes new resolve. Either we redouble our commitment to our values and our way of life or we simply say enough is enough and start fresh.

America, and the rest of the world, has an amazing opportunity to face the very real issues that have, for far too long, lingered just beneath the surface. We have the opportunity to reexamine our expectations of the social systems and the leaders that serve us.

This may also be an opportunity for you to lead the change conversation in your own organizations:

It’s been said that, “There is never a failure when a flower blooms” and I guess Donald Trump is proving that it’s true for a cactus too!

As always, I welcome your comments and questions directly, at jeff@jeffkaplan.com. 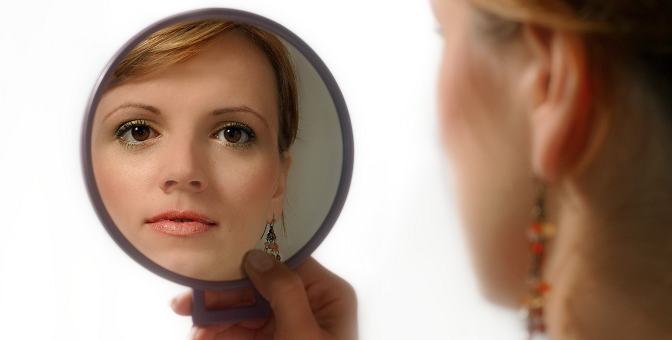