About 15 years ago, we created a program to help students take charge of their careers. We called it Pathways to Success. We started this idea in Pasadena, California and we created a little workbook that everybody received. There were eight students that showed up the first day – eight.

But we had this idea, and we really believed that we could create this movement to help students begin thinking differently about their careers.

That following summer, we had 24,000 students in Texas Stadium participating in Pathways to Success. We continued to grow and we continued to move.

In that very first session, with those eight students, we talked about My Blue Car and the importance of setting goals and really being able to articulate our desires. If we want to achieve something, we have to be clear about what our goals are and that’s really hard work. Our research into the most successful people in the world shows that the one thing which separates them from everybody else is that they know what they want and they’re willing to ask for help.

We stayed in touch with one of those program participants, who has taken the My Blue Car lesson to the next level and applied it directly to his career pursuits that have helped shape him and the trajectory of his life.

Urban Showe, now a manager at an oil refinery in Egypt, was one of the eight students in the very first Pathways to Success iterations and quickly absorbed the My Blue Car lesson that was discussed in the first session. He came back to the second session with his wife and his parents – his own personal board of directors to share his dreams with and who can give him feedback on his ideas. Over the next several sessions, his corner of the room continued to grow as he added to his support group and invited others he thought should share in the message.

A few months later, he gave us a call and asked us to check out a YouTube link. In this video, he brought the concept of My Blue Car to a drug court rehabilitation program, where he worked with drug and alcohol offenders to help them avoid prison time by trying to turn their life around. Here he is showing up in his My Blue Car T-shirt that he earned in that Pathways to Success program.

Tara Thomas Gettman
How did My Blue Car change your life and shape you and your career moving forward?

Urban Showe
I went [to Pathways to Success] because I was that excited from [Jeff’s graduation] speech. And that’s when I started hearing about just concepts of work relationships and whatnot. The first thing he said is, “As human beings are, our nature is to help.” And if that’s our first reaction, anybody actually can help. And that’s part of what My Blue Car meant to me was asking for help.

It helps me greatly and I teach it to my children. I teach it to everyone that I’m training or anyone around me. I’m always talking about, “Hey, you need to learn the concept of help.” But I don’t say My Blue Car anymore – I just say you need to learn the concept of asking for help. Asking for help is the most powerful word I feel in the English language or any language. No matter what language you’re speaking, if you ask for help, people will help you because that’s the first instinct.

Tara Thomas Gettman
It’s amazing how it truly informed the way that you approach work, relationships moving forward, and obviously has garnered much success for you. Why should other people employ the same strategies? How can asking for help, opening up to others, or seeking out those who can assist us in achieving our goals – how can that truly make a difference? And why is it worth pursuing?

Urban Showe
The number one, the main reason you want to ask for help is because you can’t do anything by yourself. You can’t lift a stone on one finger, but you can with a whole hand. So the more people you tell about what your goals are- You tell your wife, you tell your family, you tell your coworkers, you tell your friends. You’re only one person away from the person you need to know to get you where you need to be.

So if you don’t know how to ask for help, and you don’t know how to explain your goals to people, then you can’t get the help you need to get you where you need to be. I learned that a long time ago. I’ve said to so many people what my goals are – even the small ones, the little ones, the big ones. Me being in the Middle East was one of those outlines of goals that I had. And I said something to one person one time and then next thing you know, I got an interview and then off I went, I’m in the Middle East.

Tara Thomas Gettman
It’s amazing that you put your goals and your dreams into action by sharing that vision with others and I have to ask – can you tell us about your work? What does your career in the Middle East involve? What are you doing?

Urban Showe
My career is in oil refinery. I started out as a normal person – I just started setting my goals and growing and getting my education. Then I became a really good specialist in what I do, and Saudi Arabia had the opportunity to go and train the specialists on what I do.

When I went to Saudi Arabia, it was more about training the locals about how to understand and do what I do. It’s the same thing here in Egypt: My focus is training people, but I trained them (especially the ones that are in leadership positions) on how to ask for help and how to get people to help them, how to talk to people and how to gain those relationships. The people that are trained in Saudi Arabia, after I left, they all got promoted very quickly.

It’s quite interesting. So, you know, my skill set is mainly about training and teaching. It’s less on what I’m doing with the process of the refinery, but more teaching the people skills: how to manage, how to coordinate, how to organize, who to talk to, how to talk to the people to get them to help you. So I’ve been using all the My Blue Car techniques, since I’ve learned them, and they’re still with me today, even in my current position. 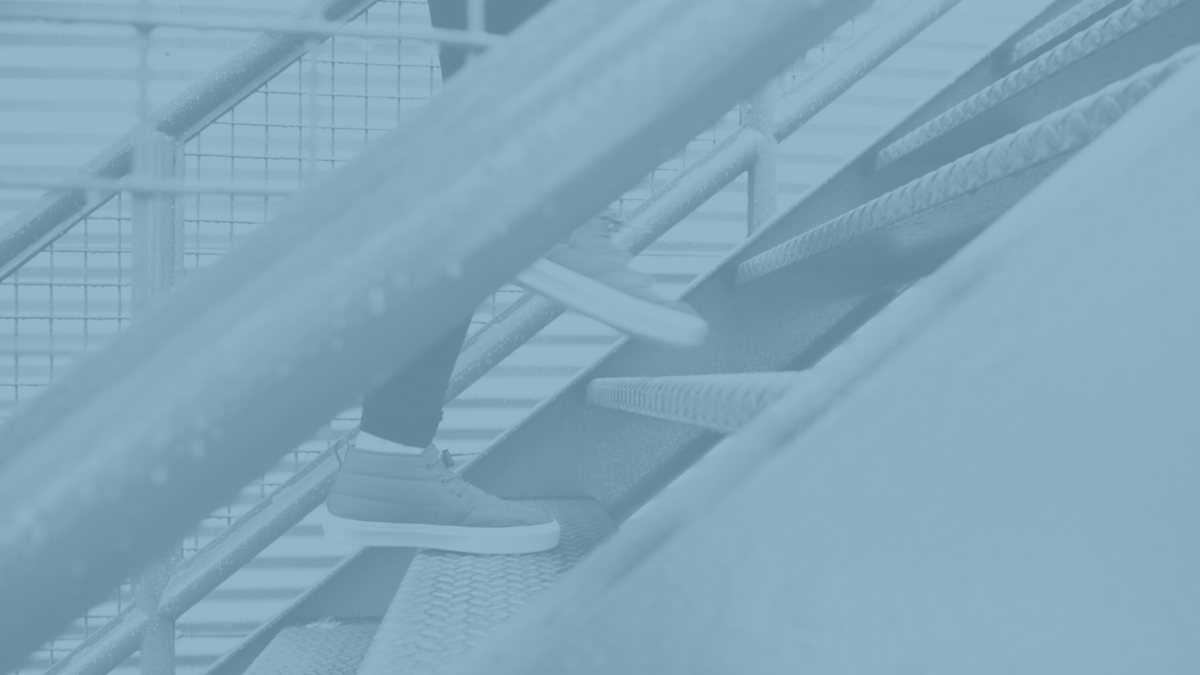 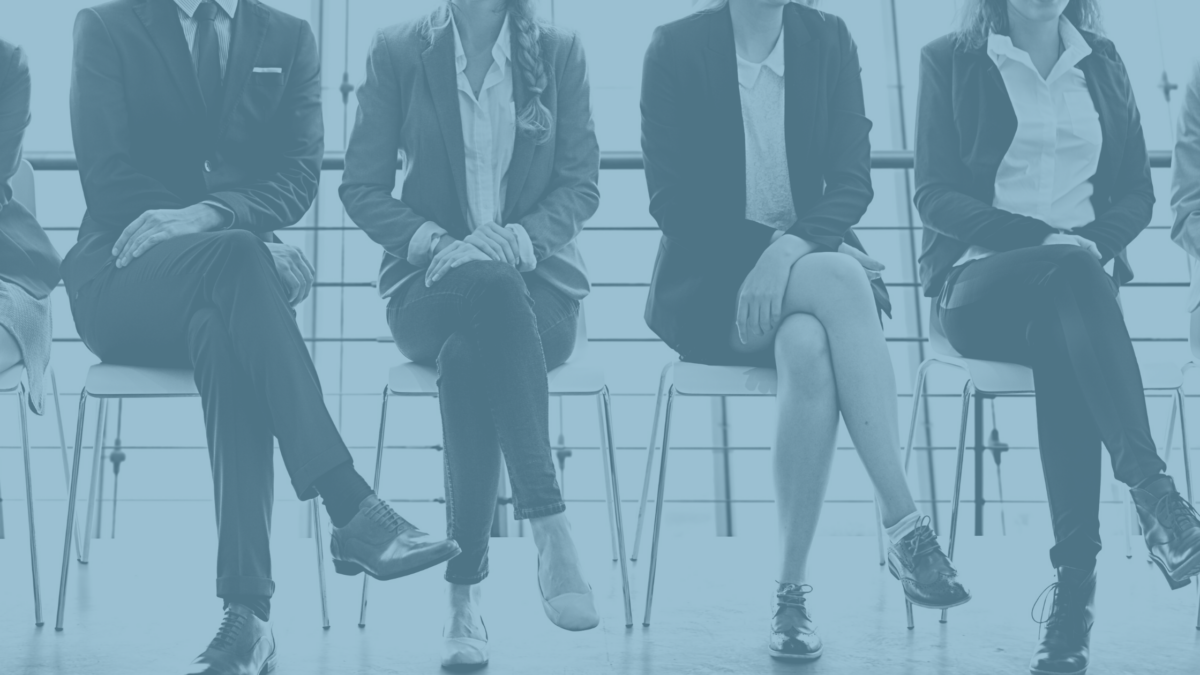 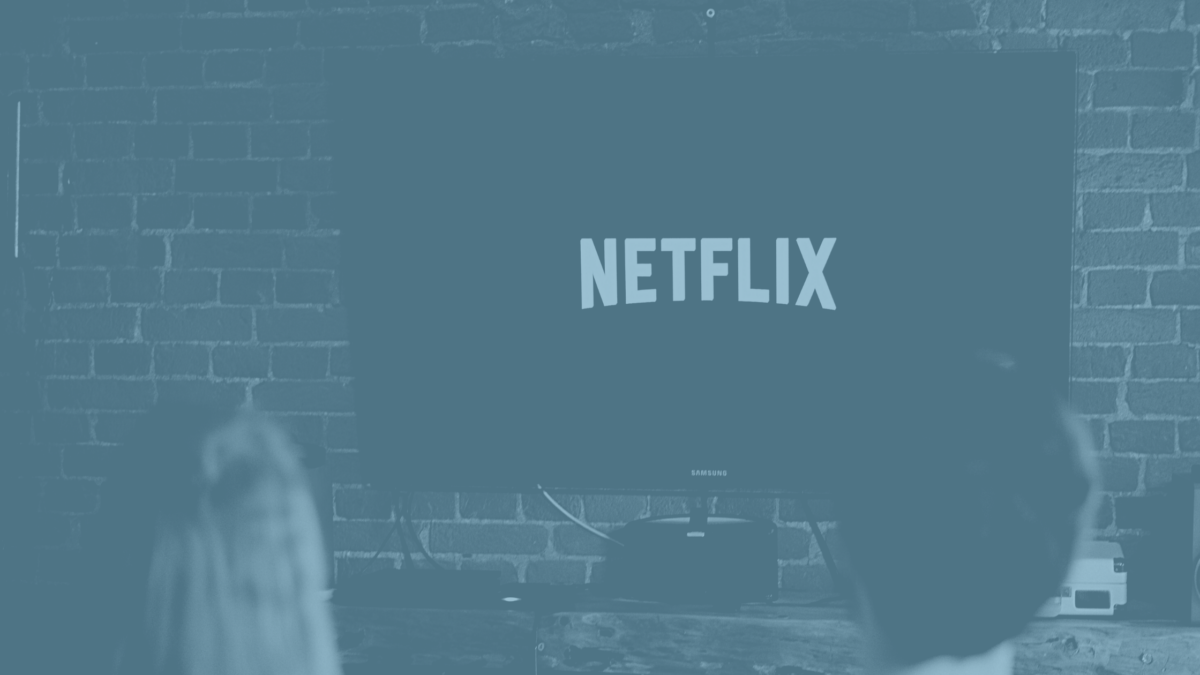