We’ve all experienced the normal progression in life as we age, right? We go from grade school to junior high or junior high to high school, maybe high school to college. Those first few days, we feel like we don’t belong, and there’s no way we’re going to make it here. And then after a while, you say to yourself, “Oh, this is old hat. I’m ready for the next challenge.”

But it’s really hard. Other than those things that are programmed, you have to do that. It’s not like they’re giving you a choice to go from grade school to middle school. It’s essentially ordained.

Still, there are other choices in your life where you get to try things and do things you never thought you could do. But unless you challenge yourself, you may never get someone to come and challenge you.

For instance, we were doing Pathways to Success at colleges for years. And then people told us, “You should bring it to younger kids.” So we started doing the program at high schools and talking to high schoolers about how they could start to develop their career now. As we told them: the earlier, the better.

And then we got invited to come into a grade school for a career session. It was a teacher’s day where the parents come in and say what they do for a career. So, I came in to talk to the kids about what they wanted to do when they grew up. And for the most part, they hadn’t decided yet. That’s not a surprise – we get the same answer from college seniors. And we get the same answer, sometimes from people who have been in the workforce for a decade or more: “Not really sure what I want to do when I grow up.”

So it really wasn’t a surprise.

When we got to the question, “What do you think that you could do in your career?,” there weren’t many answers at all. The answers that came were pretty constrained. It wasn’t like when I was a kid, where students would blurt out, “I’m going to be a baseball player. And then, an astronaut. Not sure which order. I might do both! In the off-season, you know?” But we didn’t hear that from these students.

I know that my profession as a writer may seem like it’s out of reach for a young person who has never tried to write before. That’s the power of Willing 2 Win, because Willing 2 Win says that these kids may not be able to write a book right now, but what can we do together? If you have a piece of a message or a piece of an idea and you can put it together with someone else’s piece and someone else’s piece and so on, you’ve created an archaic articulation of something great by working together.

So with this class, we told them that if they went out and did drawings and created their own stories, we would put together a book created by that class. We called it Project 4, 5, and 6 because the idea was to share what the sixth-grade experience was like in pictures and stories. When these sixth graders moved on, these books would be left behind for the incoming classes of fourth and fifth graders as a message from the class’s point of view.

The students left behind an amazing story for the next generations of students. Each picture was about an experience they had, so that the next group would not be afraid when they face that experience, and wrote a series of little poems to accompany them:

“Step right up and take a reading,
For going into fifth grade, this book is all you’ll be needing.
Gather one, gather two, or some three of you mix,
As we tell the telling of Project 4, 5, and 6.”

It’s the ultimate in collaboration. Project 4, 5, and 6 showed this young class that simply having the courage to tell someone their dream and giving it voice to come alive is the first step toward making it happen – a lesson that remains relevant throughout each of our lives. 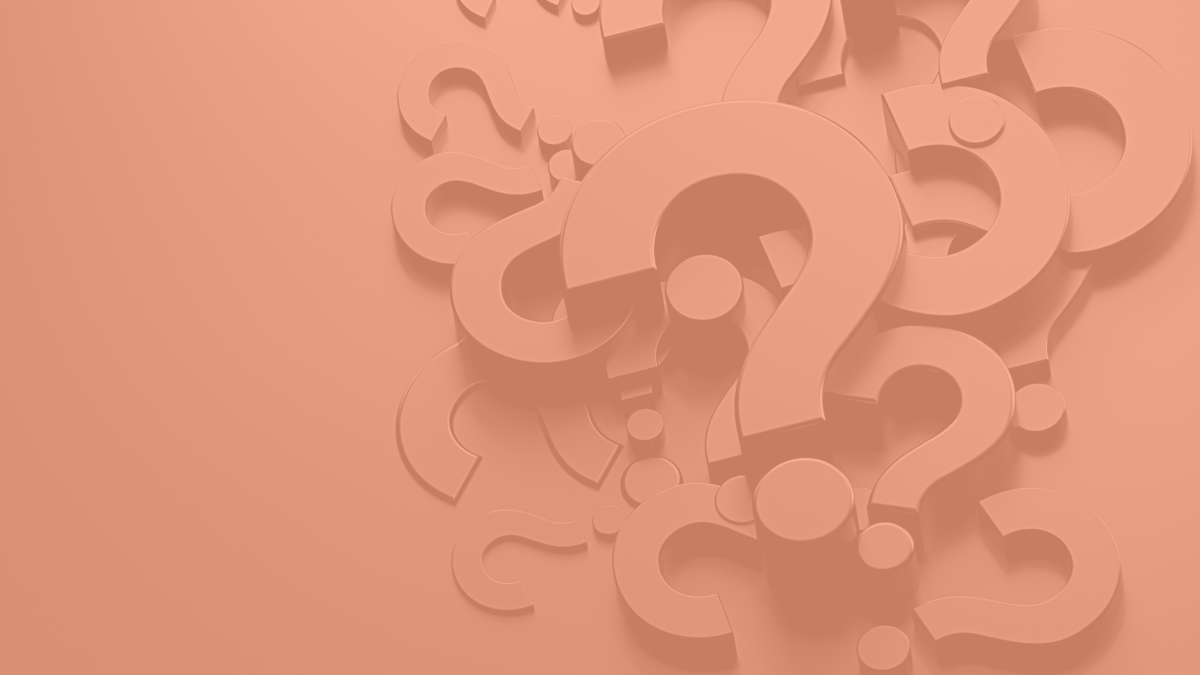